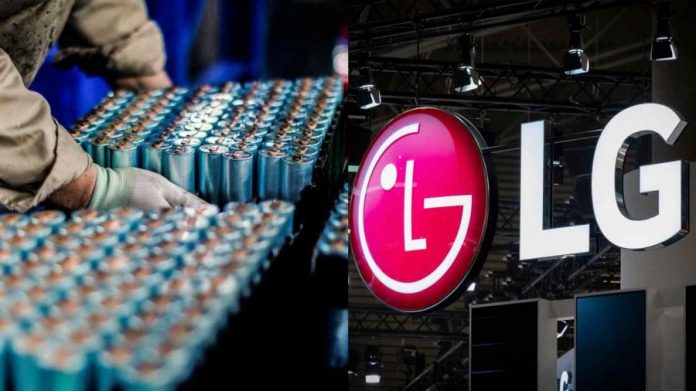 The facility will be constructed in the Kota Deltamas industrial area in Bekasi, West Java Province, about a two-hour drive from Jakarta. The site is near where another South Korean company, carmaker Hyundai Motor, is nearing completion of its first manufacturing plant in Indonesia.

Indonesia, the world’s largest nickel producer, is keen to tap its large reserves of the essential electric vehicle battery component to build a domestic EV battery industry. Officials have said they want the country’s production to reach a battery capacity of 140 gigawatt-hours by 2030 and are aiming for Southeast Asia’s largest economy to develop a domestic industry and market for electric vehicles — mainly motorbikes rather than cars.

The IBC-LG facility is expected to have a production capacity of 10 GWH — one gigawatt equals 1 billion watts of electric power. Batteries produced there are slated to be used in Hyundai’s electric vehicles, according to a news release Monday from Indonesia’s Investment Coordinating Board (BKPM).